VCA solves and working on a variety of research projects with national and European support.
From such projects undertaken and completed in the recent past can be highlighted: 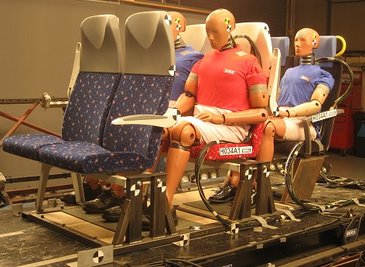 RESEARCH AND DEVELOPMENT OF LIGHT, SAFE AND ERGONOMIC RAILWAY SEAT, 2009-2011

The project carried out in cooperation with the manufacturer of railway seats BORCAD and the material testing laboratory COMTES FHT brought by the application of high strength materials (AHSS steel) significant weight savings of the seat skeleton. So, the product now exceeds European standards. Manufacturer in the wake of significantly increased his production and sales.

The project carried out in cooperation with the traditional domestic manufacturer of buses SOR Libchavy solved the concept of the whole production line of vehicles meeting the stricter requirements of the ECE Regulation 66.02 revision. Using advanced high strength materials has not only a significant increase of body structure strength, but also its weight reduction. In the second stage of the project have been designed pattented frontal crash absorbers that significantly reduce the biomechanical load of passengers and also the risk of injury to the driver's lower limbs. The project was completed by the verification full-scale frontal crash test of the vehicle prototype with three test dummies (HIII/50 type) of a driver and passengers in the front of the vehicle.

MPO TIP No. FR-TI4/349
RESEARCH AND DEVELOPMENT OF A BUS BODYWORK FROM UNCONVENTIONAL MATERIALS, 2012-2015

The project solves the research and development of modern sandwich elements of buses SOR. A proposed structure of the vehicle roof is lighter, stiffer and easier to manufacture, but at the same time also cheaper. Acceleration of the roofs production compared to the previously used technology enables to 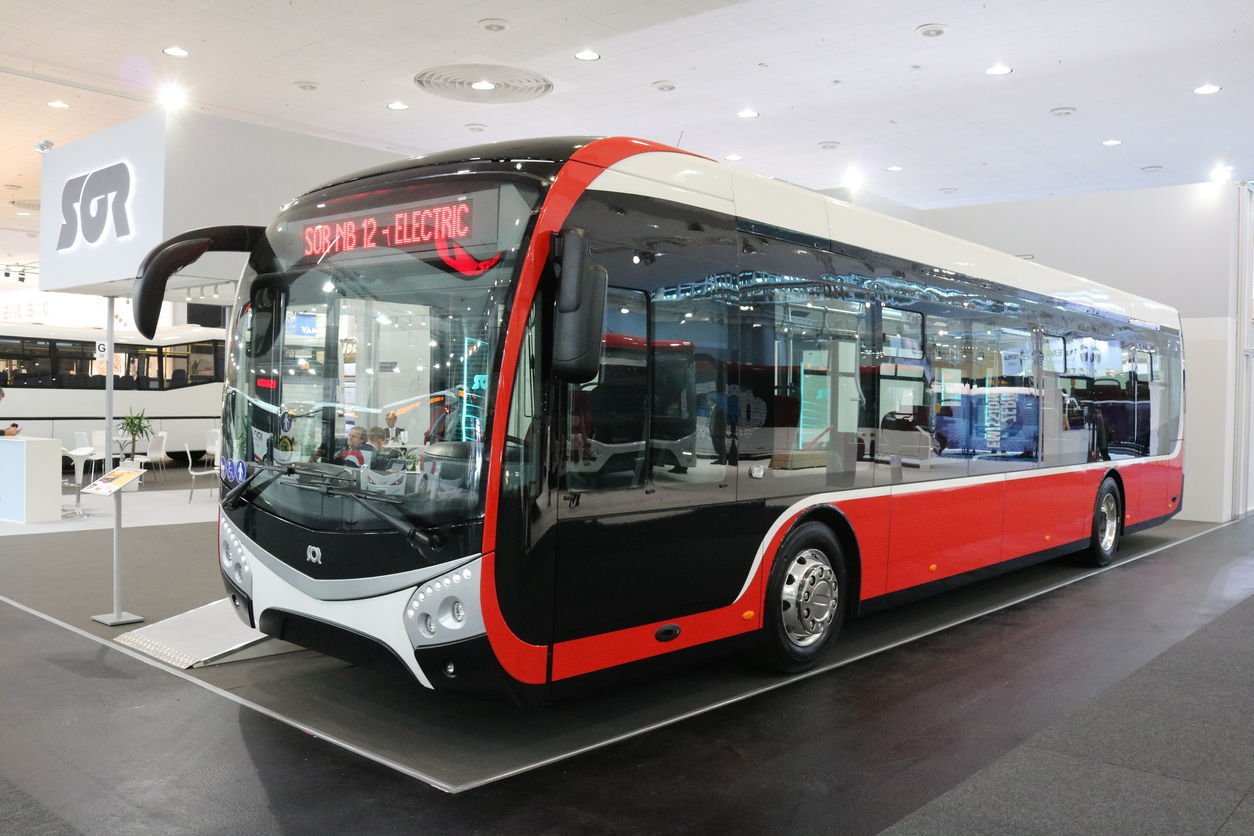 increase production of vehicles, which was one of the main limiting factor for the number of roof panels produced per shift.

One of the main objectives of sustainable transport development is undoubtedly reduce the burden of transport for urban agglomerations in harmful emissions and noise. This solves unrivaled the e-mobility program and introduction of the electric buses in the urban public transport, which are similar to trolleybuses locally emission-free vehicles. It is obvious that by reducing vehicle weight reduces the requirements on power consumption and increases the range on one charge.
The project aim is to develop and put into production the body of the electric bus of standard 12 m length with significantly reduced weight (about 650-850 kg) so as to allow its passenger capacity of 95 to 100 people. It seems necessary to solve the structure using other technologies and materials whose use will drastically reduce the weight of metal parts. It is also neccessary to suggest suitable technologies to optimally connect the individual body panels.
This can also be achieved by alternative sandwich structures used e.g. in the manufacture of railway vehicles. Another advantage of sandwich panels is their enhanced stiffness and increased absorption of impact energy, which will also increase the safety of vehicles. Such a body shell buses will be among the "top-technology" products and greatly increase their competitive advantage. 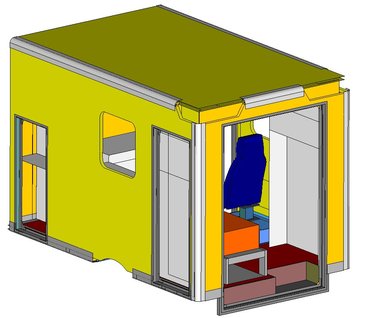 The main objective of this project is to develop a modern, lightweight, stiff and low-cost box-shaped superstructure for ambulance vehicles so that the increased carrying capacity of the vehicle especially for medical instruments and medical supplies.
Developed superstructure will meet the strict requirements of strength by DIN EN 1789, which requires a proof of dynamic resistance of the superstructure in the case of road accident. Implementation of this standard is currently becoming a prerequisite for participating vehicles in domestic and foreign tenders.
By reducing the weight of the superstructure are reducing demands on fuel consumption (and associated emissions reductions) and increases the range of the vehicle.

The main objective of this project is to develop a modern, lightweight, sufficiently rigid and low-cost integrated tank superstructure for fire vehicle based on alternative recycled and recyclable materials to be applicable to the generation change of more than 1000 vehic 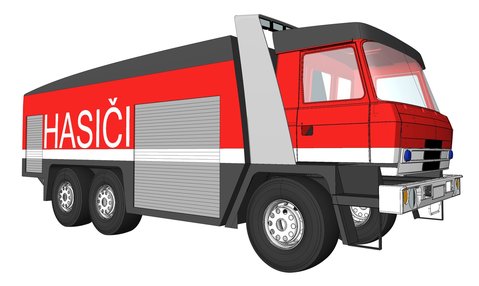 les of volunteer fire brigades in CZ on the chassis TATRA T-815 and LIAZ.
Integrated superstructure will be tested by the requirements of European regulations for alternative vehicles in the event of an accident (front, rear impact according to ECE Regulation No. 29, if necessary DIN 1789, rollover according to ECE Regulation No. 66 ...), which require a proof of dynamic resistance of the superstructure. Compliance with these standards is currently becoming a major positive for the participation of vehicles not only in domestic but also in foreign tenders.

The aim of this project is to innovate active bonnet hinges, as one of the active safety systems of vehicles. This development will be based on an analysis of data from traffic accidents databases and subsequent simulations and tests  of vehicle - pedestrian crashes using a biomechanical model of the human body.
Another object is to provide a basis for further development of software for the simulation of traffic accidents in the field of interaction vehicles vs. pedestrians and to enable improvement of the mathematical models used for the calculations, especially with regard to the evaluation of the human body injuries. Generalized analysis of traffic accidents will be applied to existing methodology HADN, thereby widening the scope with regard to the latest knowledge of the effects of active systems in traffic accidents.

TAČR EPSILON No. TH03030216
RESEARCH AND DEVELOPMENT OF A LIGHT, SAFE AND ECOLOGICAL TRACTOR SEMMI-TRAILER WITH AN INCREASED TRANSPORT CAPACITY WITH THE USE OF HIGH-STRENGTH STEELS, 2018-2020

The main objective of the project is to develop a modern, lightweight, and stiff semi-trailer with an integrated container carrier with the use of high-strength steels and with increased transport capacity compared to current models. The vehicle will be particularly useful in the waste industry for dealing with harmful substances, but also for common agricultural purposes for jobs where the low transport capacity is a limiting condition.